Help the American Beaver return to the Santa Cruz watershed. WMG is working to bring back our rivers, rebuild habitats, and create inviting areas for beavers to build upon. Join us to Release the Beavers!

Beavers are industrious and create amazing wetlands along our streams. They fell trees from which they simultaneously build their homes and create dams that slow, spread, and sink water, and they used to be common throughout the American West. Their dams influence the local environment by modifying stream hydrology, which supports cienegas and other wetlands, which subsequently affects available riparian plants. In arid regions, their ability to create wetlands is very important.

WMG’s working hard to pave the way for the beavers’ success. We are working on restoration projects along our creeks and rivers to reduce erosion, keep more water on the land, and restore riparian vegetation. We’re also launching a public engagement and educational campaign, to ensure the public and decision makers understand the importance of beavers and support their reintroduction. Our public education campaign also ensures we all recognize our individual roles in conserving water and protecting our groundwater resources. 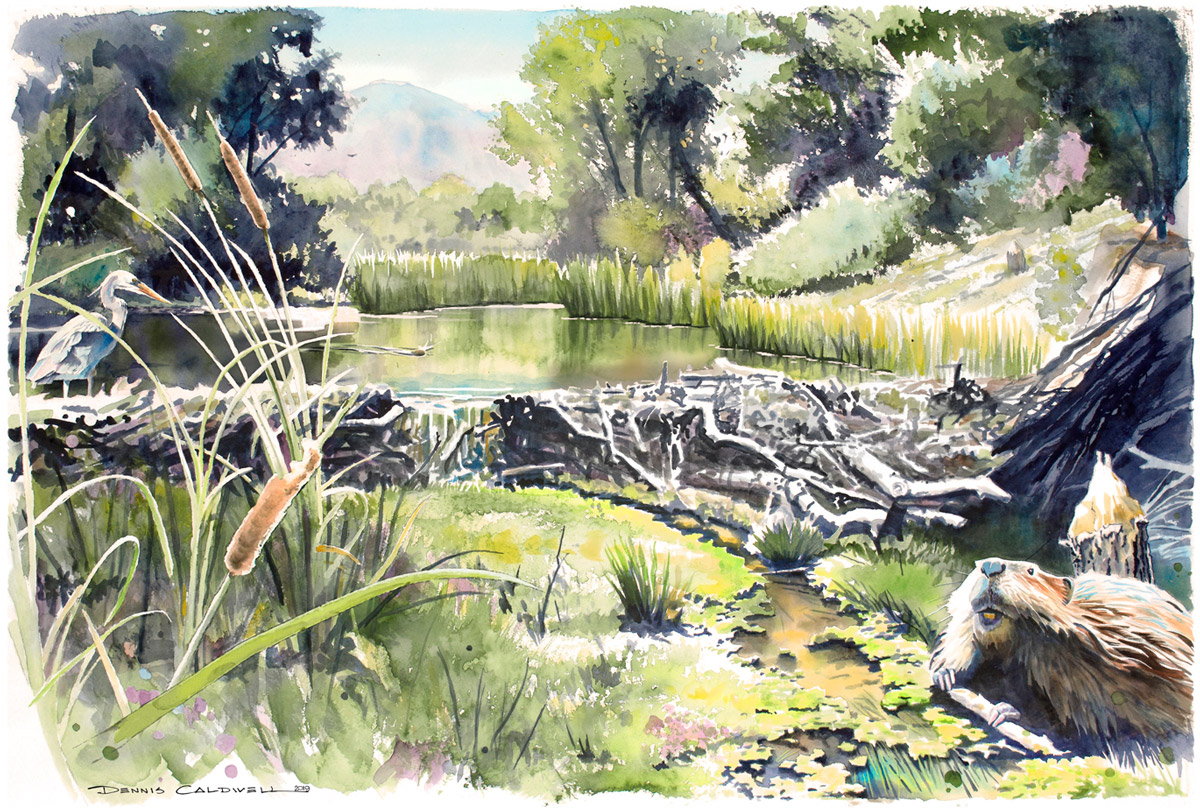 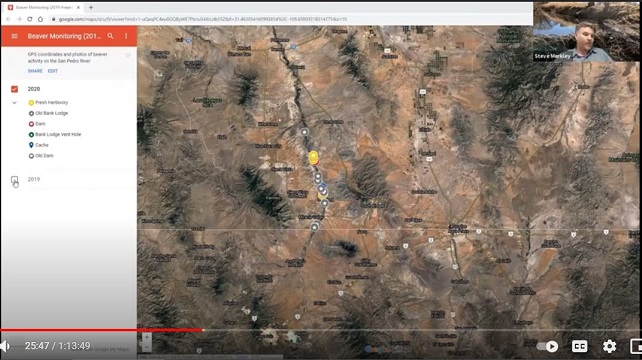 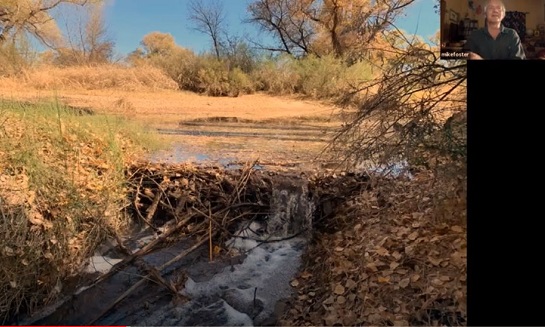 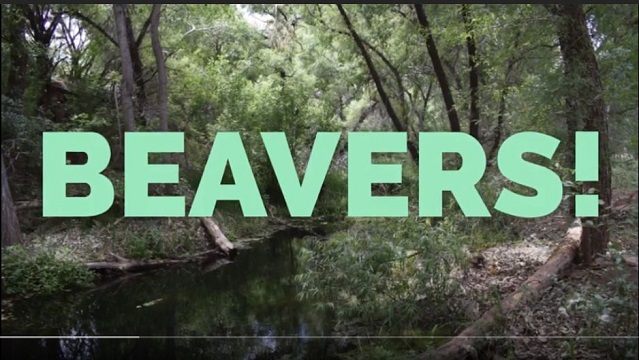 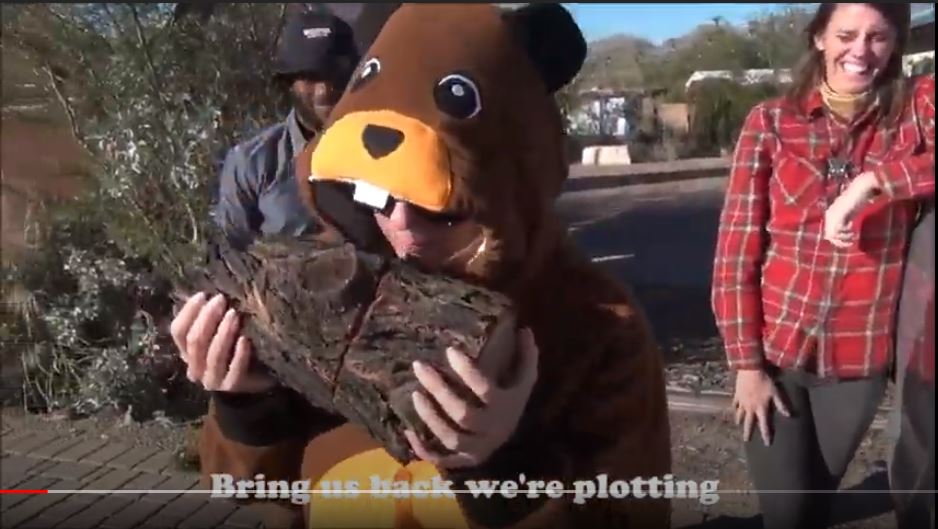 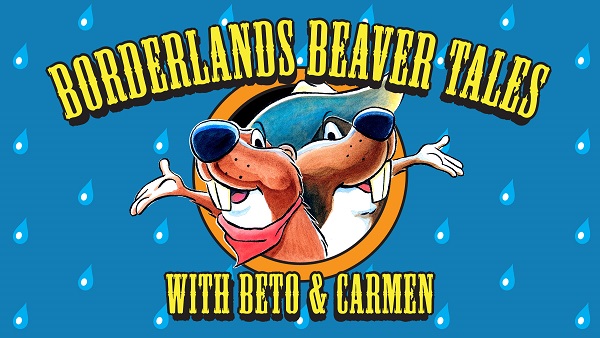 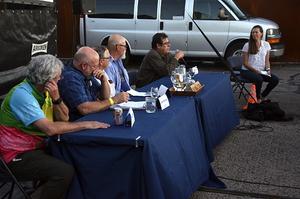 Beers, beavers and birthdays in store for Tucson this weekend

Before they were wiped out by hunters and trappers in the early 1800s, beavers were a fairly common site in Southern Arizona. The nonprofit Watershed Management Group hopes to make their regular presence a reality again by reintroducing beavers to local waterways, with a little help from the Tucson community. On Friday, Sept. 27, the group will host Beavers, Brews and Santa Cruz, an event meant to raise funds to bring more beavers back to the region. The event will feature a screening of the...

by WMG River Restoration Biologst Trevor Hare In response to Sunday’s article “Dam shame: Beavers face 2nd extinction on San Pedro River,” I am disappointed to learn that neither the Bureau of Land Management nor the Arizona Game and Fish Department knows what is going on with the American beaver in the San Pedro Riparian National Conservation Area. The reintroduction of the American beaver by BLM and AGFD 20 years ago along the San Pedro River was thought to be largely successful...

Twenty years after their triumphant return, beavers have nearly vanished once again from the San Pedro River. No beaver dams have been recorded within the San Pedro Riparian National Conservation Area for the past three years, and only a few individual animals have been spotted along the river 85 miles southeast of Tucson. Experts fear the remaining population is now too small to sustain itself. “They’ve practically winked out,” said longtime river resident Sandy Anderson, who runs an...

Local Opinion: As Tucson-area rivers are reborn, we can do even more to help them flow

The following column is the opinion and analysis of the writer. By Lisa Shipek The good news keeps coming for our rivers this year. In June, we celebrated the launch of the Santa Cruz Heritage project, releasing recycled water into the river to support perennial flow through downtown Tucson. Now we learn another stretch of the Santa Cruz River has regained flow, but this time it is groundwater supported! Tony Davis’ article in Sunday’s paper shared an insightful story of how the...

Here’s something you might not know, unless you’re a restoration ecologist: Bringing back the beaver isn’t cheap. The nonprofit Watershed Management Group recently launched a summer fundraising campaign seeking $90,000 to support efforts to reintroduce the aquatic rodents in Southern Arizona. That’s on top of the roughly $400,000 in state and federal grant money the group has already secured to help restore riparian habitat along Cienega Creek and elsewhere — work not specifically for the...